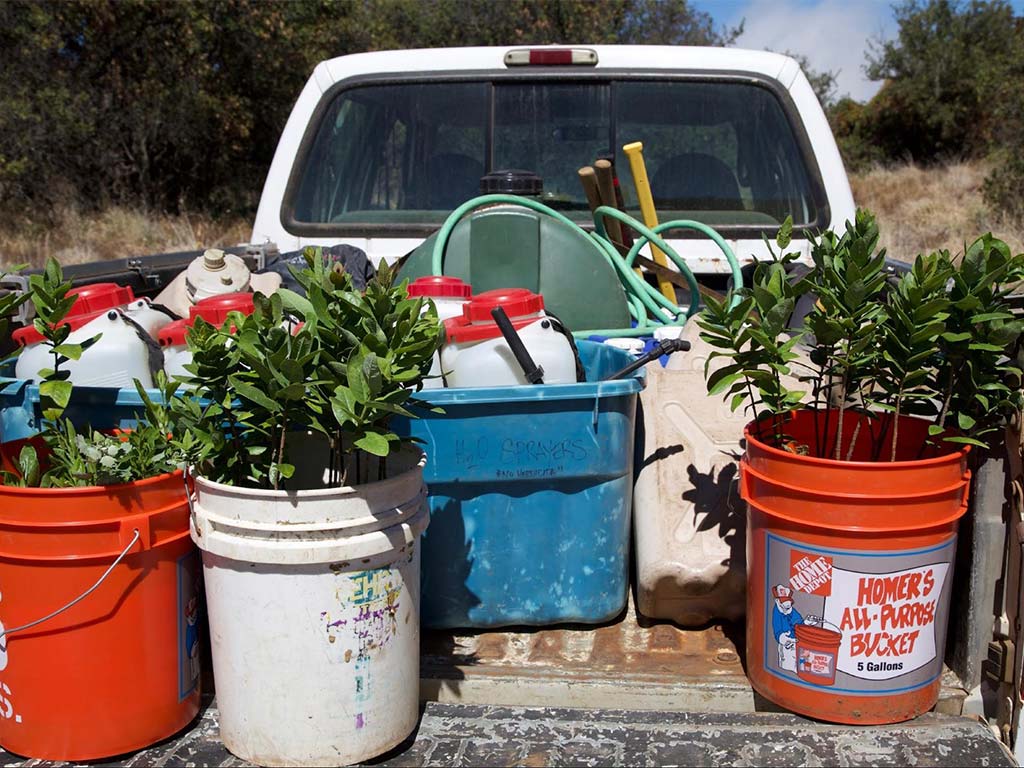 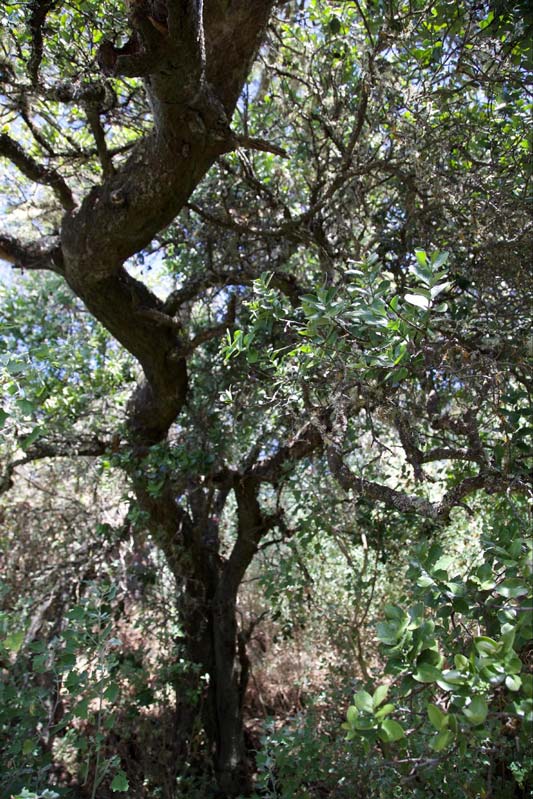 Sandalwoods (Santalum spp.) grow naturally in climates ranging from warm desert in Australia, to a seasonally dry monsoon climate in India, Eastern Indonesia, and Vanuatu, to a subtropical climate without pronounced dry seasons in Hawai‘i and New Caledonia (Hamilton and Conrad 1990). Approximately 16 species occur worldwide and at least four sandalwood species and several varieties are known on the Hawaiian Islands, the result of two independent colonization events from Australia (Harbaugh et al. 2010). Thus, about one-quarter of the currently recognized sandalwood species occur in the Hawaiian Islands (Harbaugh et al. 2010), where it is known as ‘iliahi.

Sandalwood is economically and culturally important to many countries around the Pacific. Its heartwood yields an aromatic essential oil that is widely valued and the highest value wood is used for carving (Thomson et al. 2011). During the early 19th Century, Hawaiian sandalwood was heavily exploited until supplies were depleted. Although S. freycinetianum and S. paniculatum are now relatively common, they have not regained their former abundance or size. Santalum paniculatum, endemic to Hawai‘i Island,is the only Hawaiian sandalwood species that is harvested commercially, yet in limited quantities (Braun et al. 2014).

There is increasing interest in restoration and commercial management of native Hawaiian sandalwood. Various groups are aiming to demonstrate that sandalwood can be harvested sustainably by ensuring adequate regeneration through seedling planting and root suckering or coppicing of harvested trees. Yet, fundamental knowledge of the biology, ecology, and management of Hawaiian sandalwoods to guide these efforts is lacking.

Sandalwoods are obligate root hemi-parasites, requiring a host plant species to provide water and nutrients through special structures on its roots called haustoria. Thus, it is necessary to interplant them alongside other plant species to act as hosts, with nitrogen-fixing species potentially serving as the best hosts (Thomson et al. 2010). This suggests that native Hawaiian nitrogen fixing trees, i.e., koa (Acacia koa) and koai‘a (Acacia koaia), could serve as preferred host species, although a‘ali‘i (Dodonea viscosa) and ko‘oko‘olau (Bidens spp.) may also be good native Hawaiian host plants (Merlin et al. 2006; Thomson et al. 2010). Determining the optimum spacing and layout of sandalwood and secondary hosts is complicated, however, as nutrient and water requirements will change with developmental stages over time (Hamilton and Conrad 1990; Thomson et al. 2010). Additionally, specific soil requirements and the effect of fertilizers on growth are unknown for Hawaiian sandalwoods (Merlin et al. 2006; Hamilton and Conrad 1990). To develop effective management recommendations for plantation design of sandalwood and host species, a deeper understanding of the mechanisms by which sandalwood acts as a parasite to acquire water and nutrients from host species, and how this interaction varies across site environments, is thus needed.

Sandalwood oil concentration is typically in the range of 3-7% for basal stem and large root sections, but concentrations and quality vary among species, trees, and location within tree. With the exception of Bruan et al. (2014), who evaluated wood oil of S. paniculatum, there is no contemporary literature describing oil qualities of the Hawaiian sandalwoods. Because oil concentration and quality drive the economic value of sandalwood harvesting, understanding how silviculture and management affect these variables is a key consideration for commercial management.