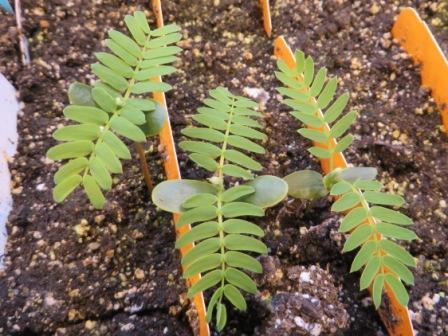 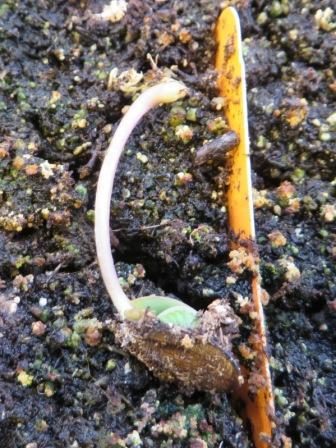 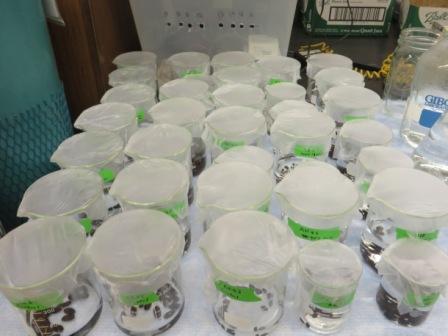 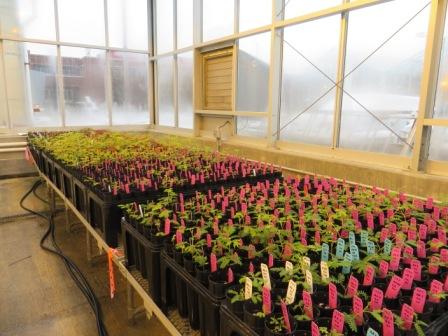 Reforestation and forest restoration projects require massive quantities of seeds. Seeds of many legumes, including Acacia koa (koa), which is one of the most ecologically, economically, and culturally important endemic tree species in the Hawaiian Islands, require that seeds are scarified (treatment to damage the seed coat to allow water uptake) in order to germinate. Manual nicking is a reliable method to scarify koa seeds, but it is not an efficient method if thousands of seeds are to be scarified. An alternative strategy to scarify koa seeds is to use hot water. Hot water treatment is a broadly used scarification method that is relatively cheap, quick, and safe, but the optimum conditions for hot water treatment are often unknown. Overly benign conditions would be less effective whereas overly severe conditions would potentially damage or kill the seeds. Previously reported instructions for scarifying koa seeds using hot water indicate to pour near-boiling water (90°C, 195°F) over the seeds in a volume ratio of 5-10 parts water to one-part seed and soak for 1-3 minutes, followed immediately by cooling water (Wilkinson and Elevitch 2003, Elevitch et al. 2006). Part of the uncertainty in scarification methods for koa may result from a large variation in its seed morphology (Ishihara et al. 2017), which occurs across a wide range of environments. Understanding optimum scarification conditions would improve efficiency in restoration and nursery practices, as well as reduce costs and labor.