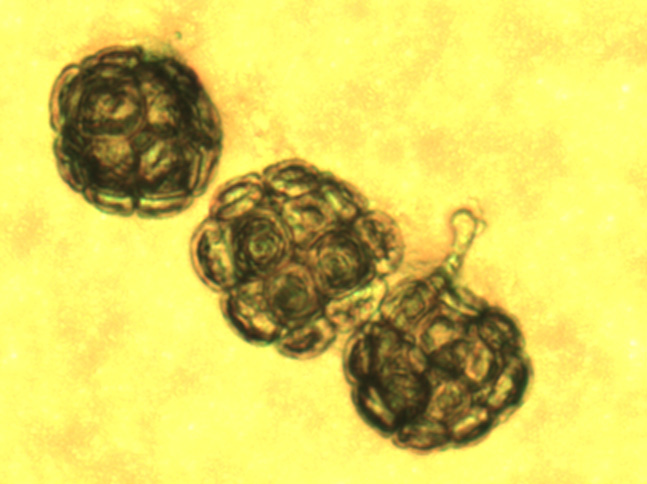 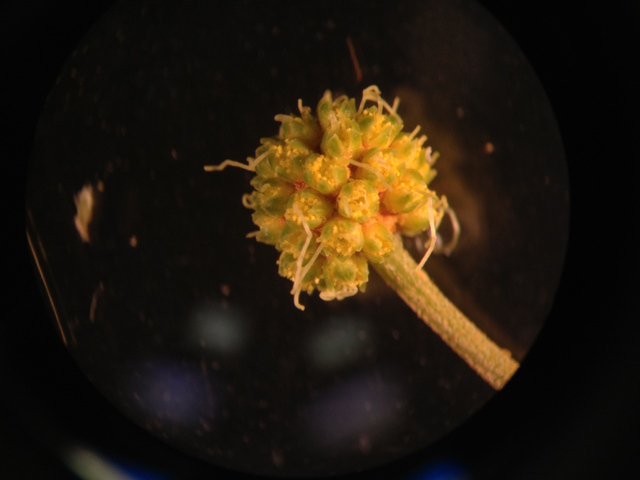 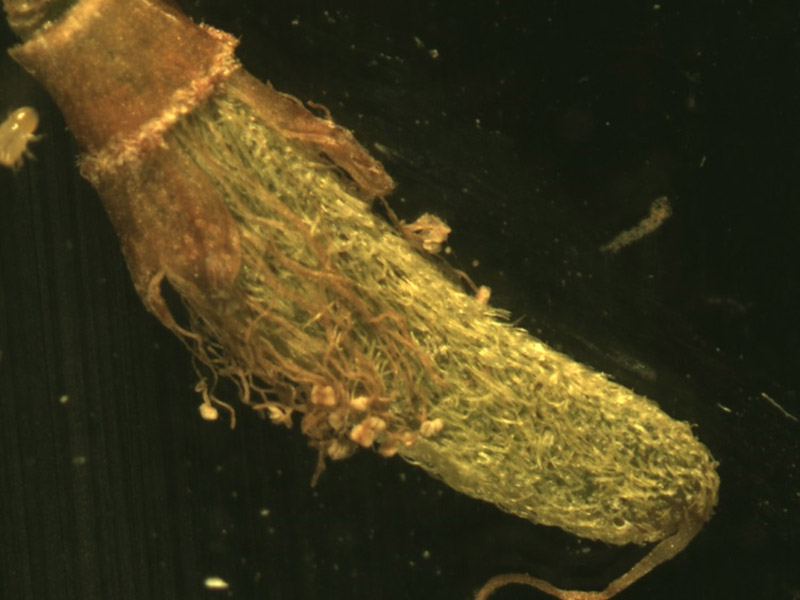 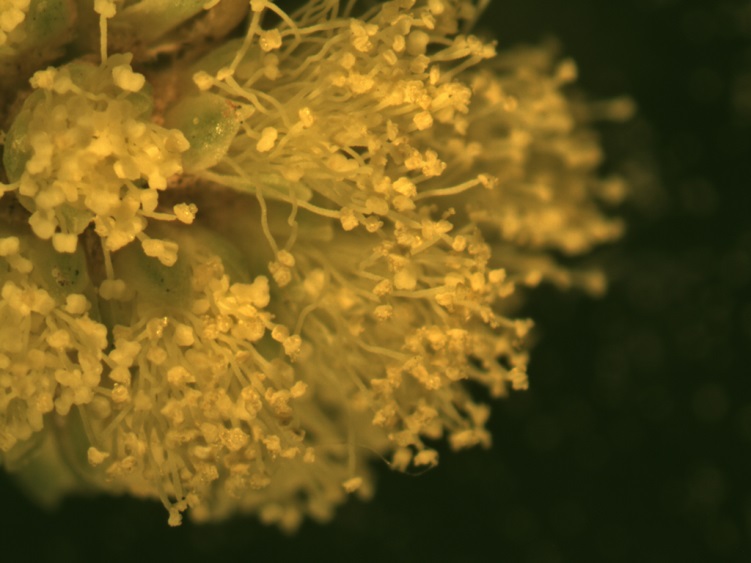 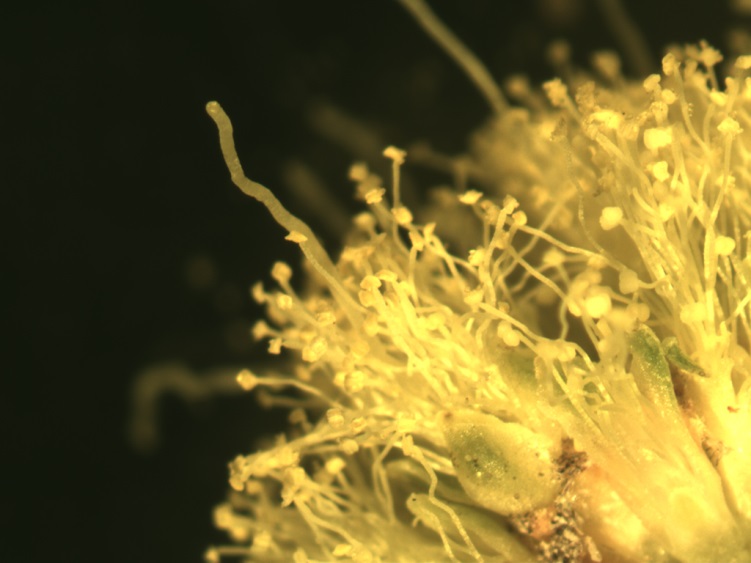 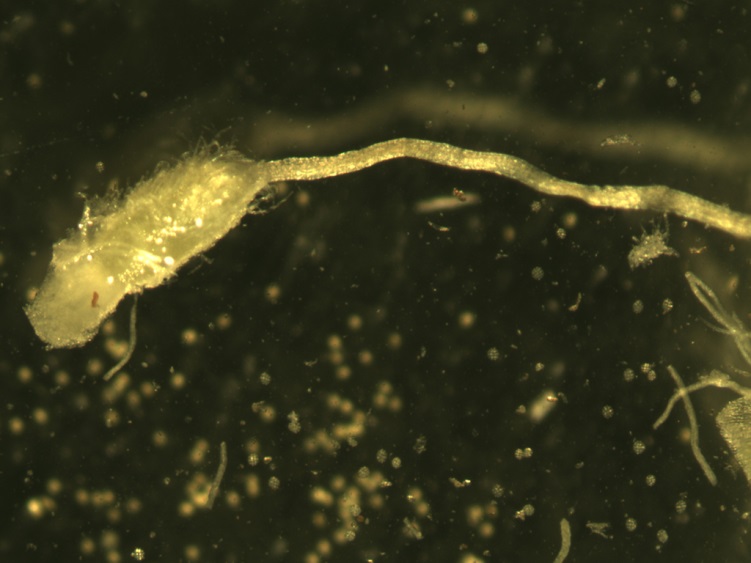 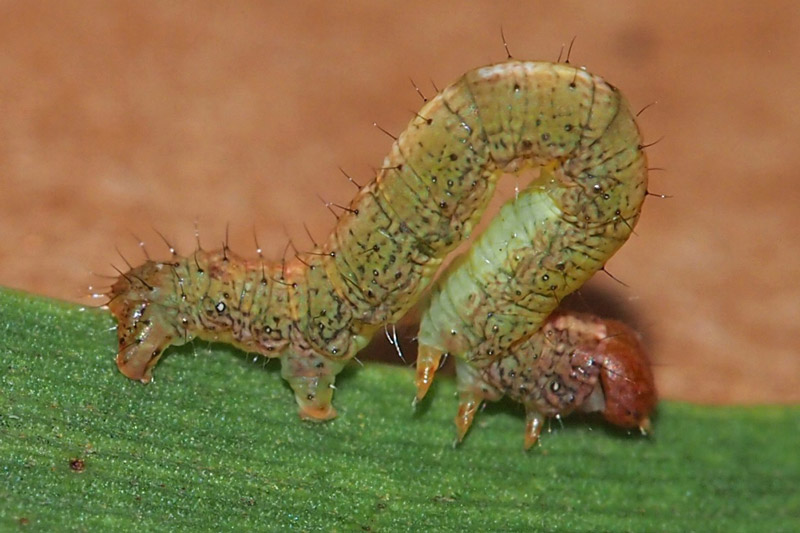 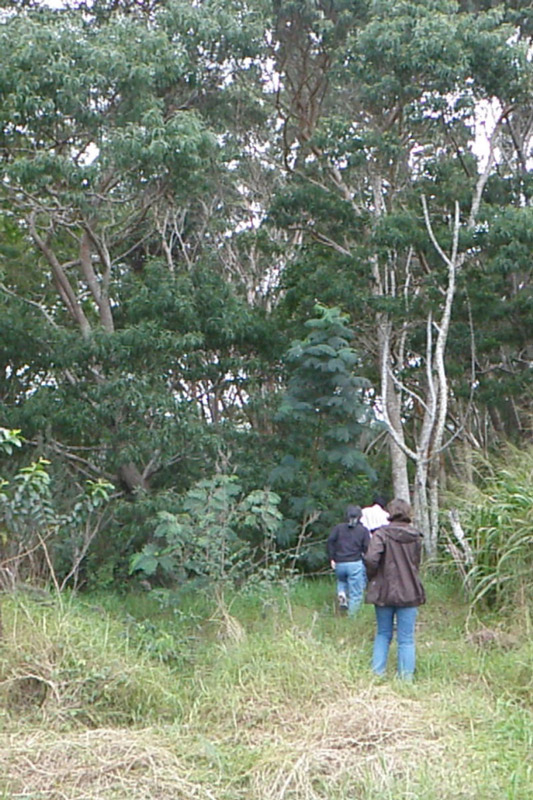 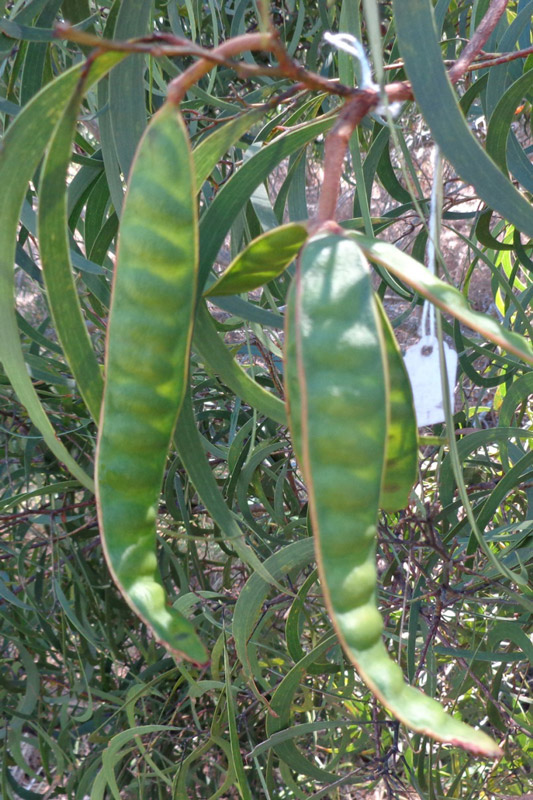 Very little is known about the flowering biology of koa.  In a preliminary trial to determine whether deliberate cross-pollination of koa could be carried out successfully, we made 648 hand-crosses of nine koa trees planted at the Hamakua Experiment Station (2400 ft. elevation).  Our success rate was less than 5% and 29 flowering structures produced 55 pods, with some producing more than one pod per flowering structure. Unfortunately, in part due to damage by koa moth caterpillars (Scotorhythra paludicola), we lost 43 pods.  We   are germinating the remaining 12 pods, and will plant the koa seedlings in the greenhouse.  In the future, we plan to take cuttings from these koa seedlings and challenge them with the koa wilt pathogen and to determine whether genetic differences in resistance to koa wilt exist.

Our overall goal is to improve the sustainability of koa in Hawaii through increased resistance to koa wilt. Specifically, we are working to develop genetic markers associated with koa wilt resistant families. Previous research shows that different maternal lines (families) of koa produce seedlings that differ in resistance to the virulent strains of this fungus. Genetic markers for koa resistance would give us the ability to conduct early tests of seedlings to   determine whether they carry genes responsible for disease resistance: seedlings lacking the genetic markers associated with wilt resistance could be discarded prior to outplanting.